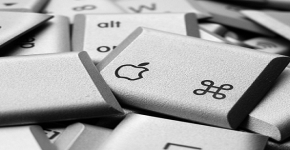 OS X Snow Leopard and Mountain Lion were the two best OS releases from Apple. These two performed really well in terms of stability and refinement. On the other hand OS X El Capitan is not as successful as as the previous two.

Before talking about El Capitan (OS X 10.11),you must realize that OS X was not as trustworthy as its previous versions. It was just a base for the digital work.

In order to develop a new version of OS X, Apple should confiscate the drawbacks with their existing versions.

Apple has launched the El Capitan on its Mac App Store and is available to use. This new version comes with improved performance and bug fixes. It’s good in terms of features as compared to Yosemite.

Now metal is used in many of the Apple’s apps which is a low level framework for graphic tasks and transfer some of the CPU task to the GPU. Metal supports games to run smoothly.

Another feature added is security of system files. Other apps cannot alter the system files with the availability. Some power user apps ask to turn off this feature to work. Turning off the security feature needs to reboot the Mac system.

When you install EI Caption, you will notice that Apple has changed the system font style to San Francisco. This gives a different look to its text style.

Apple has changed the Mission Control feature also. With this feature the windows of same feature do not stack together. Now you can see the name of apps stacked separately. It also helps to find the app from many and restores the lost cursor so that you can notice it. EI Capitan allows opening two full screen apps stacked side by side.

Some Chrome like features have been added to Safari that helps to pin tabs in the tab bar. Safari does not support favicons and can mute tabs from the address bar.

Notes, Maps and Photos are some other updated apps. Notes app is now a rich-text editor with some features of making checklists, embed photos and add links etc.

Transit directions feature has been added in new Maps app, designed specially for iPhone. Apple replaced Google map with this app which helps to search the specified places and directions also.

The new featured Photos app supports third-party editing. You can also add name of any favorite people and add locations.

Free updates are available as it can be installed on the same configuration as required by Yosemite. It is a revised version of OS X with some new features with a different look. 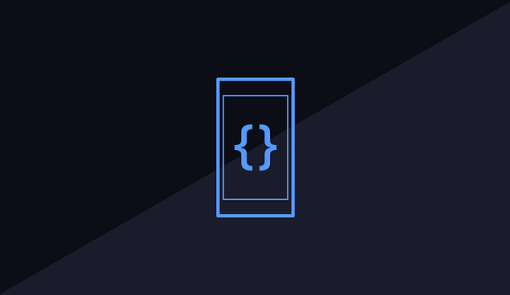 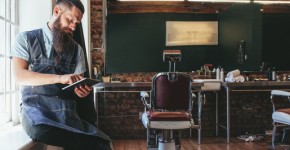