Gaming is not just an option or entertainment now! It had extended the boundaries of being labeled as just an entertainment. It has become a huge business which is part of the daily regime of people. Here I bring a list of “10 Best Game Development Companies” across the world. 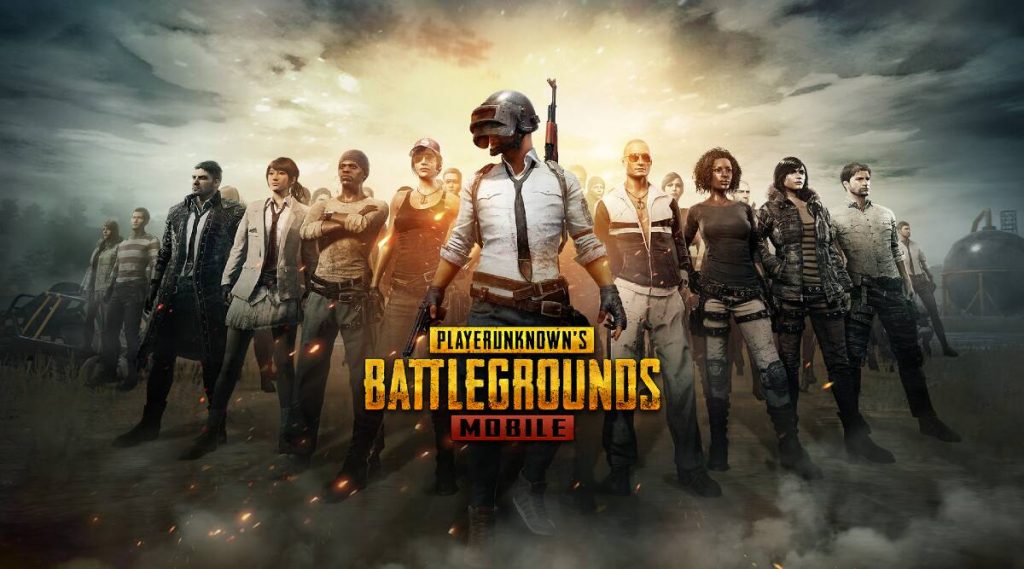 ‘PlayerUnknown’s Battlegrounds’ was the debut game of this company and was an award winner and a trendsetter as well. You can imagine the popularity of the company by the aforementioned statement. The company had the great impact on the game industry. This is a very one studio and even after that, it made it possible to get itself recognize in the game industry on the global level with the first year of its existence.

Electronic Arts is a well-known name in the realm of best video game developer companies. It had developed fantastic games which have gained a fair amount of popularity. This is a company of American Video Games developer and came into existence in 1982 by Trip Hawkins. The revenue market of Electronic Arts ranks highest in America and Europe along with highest Market Capitalization. Some of the games which contributed this company to make in the list of top 10 popular game companies are Battlefield series, Army Of Two Cities, Dead Space Series, Dragon Age Series, Star Wars series and many more. 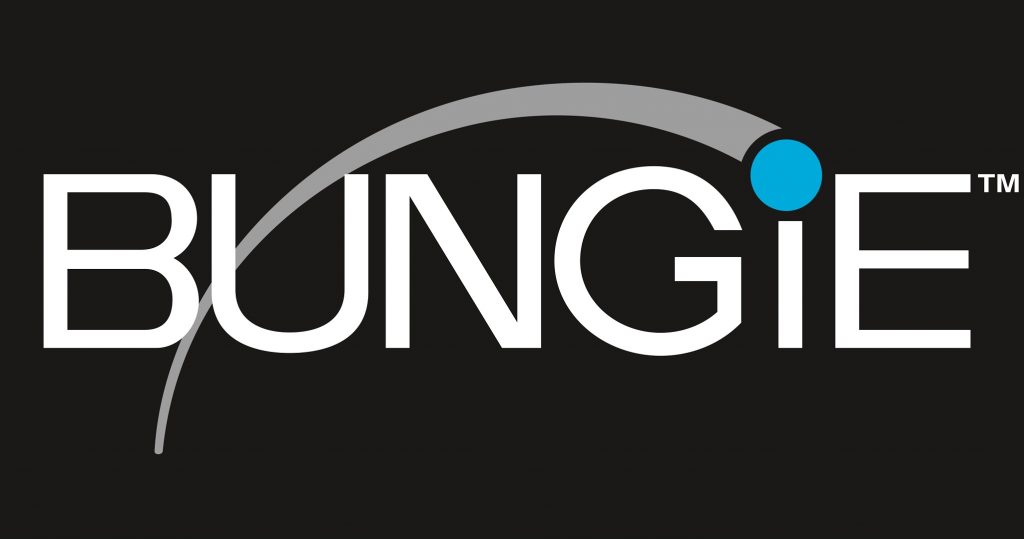 Bungie is another name among American video game developer which is known as the world platform. It is located in Bellevue, Washington, United States. The establishment of the company was done in 1991 and was named as Bungie Software Products Corporation by an undergraduate student from University of Chicago, Alex Seropian. Later, he involved Jason Jones, a programmer to work with him. Jason Jon was involved with the company after Jone’s game Minotaur: The Labyrinths of Crete was published. Square Enix is just not a video game developer company but also publisher and distributor of video games. It is a Japnese company and was founded in the year 1975. The square began in to establish itself firmly in 1983. Role-playing video game franchises are the names by which Square Enix is best known as and involves the games like Final Fantasy series, Dragon Quest, and Kingdom Hearts.

Many games were sold at the rate of 100 million of units throughout the world. Studios such as Crystal Dynamics and Eidos Montreal, which are a global network of top development studies, are also included in Square Enix work. Many video games which have seen significant success across the globe such as Dungeon Siege series, Deux Ex: Human Revolution etc have been developed by this company.

Klei Entertainment is famous for its vibrant designs of character and art direction. Mot famous games which have made Klei Entertainment get recognition are Mark of the Ninja, Shank, the mighty Don’t Starve and the endlessly playable Invisible Inc. They have given a feature of that starts with a 2D brawler, goes into a worlds-first 2D stealth experience, just among the aforementioned 2 D games.

This feature let the characters expands wildly into a randomly-generated survival game and ends with an isometric stealth title that plays like XCOM with the lights off. The company became popular in 2010 when it started getting attention for its unique concept of characters and gaming style. 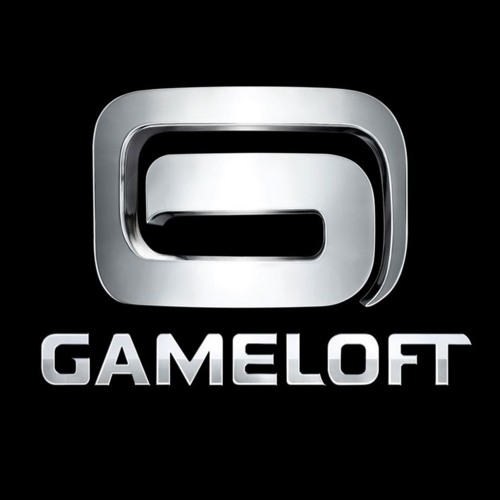 Gameloft is one of the mighty names in game development companies. This French Video Game Development company had its headquarters in Paris. Many known games for Android, iPhone, and Windows have been created by this company which has not become outdated even today and are still played. Many games have even been awarded by this ace company 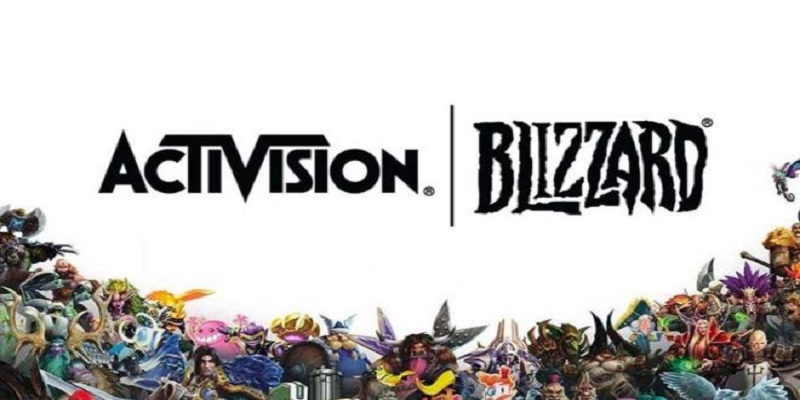 Who is not acquainted with the game Candy Crush Saga! Yes, it is the creation of this company. Founded in 2008, this American company, and is a merger of Vivendi Games and Activision. Many multiplayer games have been provided to us by this company likeOverwatch, Call of Duty etc. One famous thing about this company is that is developing a gaming theme from famous movies. For instance, Ghostbusters and Teenage Mutant Ninja Turtles: Mutants in Manhattan. 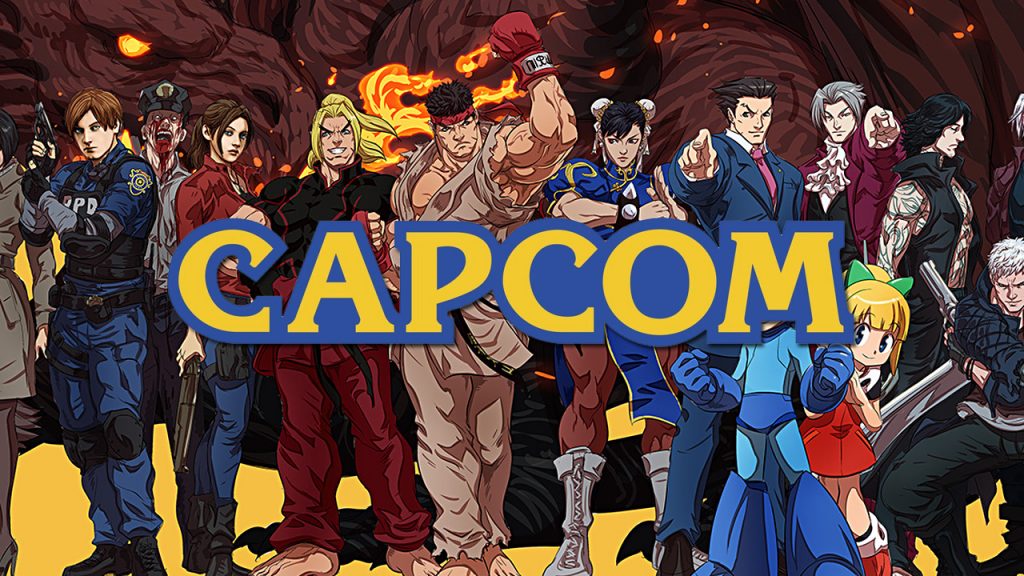 This is a Japnese video game developer and publisher company which ranks in the list of top 10 best game developer companies in the world. The most entertaining game like Street Fighter, Resident Evil, Devil May Cry, Ace Attorney, Monster Hunter and many others are the creation of this company. The headquarters of this company is Chūō-Ku, Osaka, Japan and was founded in 1979. Currently, this company has an international enterprise with many subsidiaries in North America, Europe, and East Asia. Most of the games of movie and anime are developed by this company only. This company lies in the realm of the largest publicly-traded game company in the Americas and Europe. It is a French company which has developed games like Assassin’s Creed, Watch Dogs series, Tom Clancy’s Ghost Recon series etc. Since the year 1986 Ubisoft has developed more than 100 games which are massive.

It’s not easy creating a website design that works. It really isn’t. Did you know that when a visitor arrives to your website, you have about five seconds (or less)… 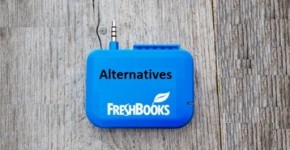 10 Most Promising Alternatives to FreshBooks and ZOHO For Invoicing – 2019

FreshBooks is incredible cloud-based accounting software. It is used by many small-business site owners to send invoices to their clients quickly and efficiently. With this tool, you can create professional…

The amount of workload that a SPA owner has to suffer through is tremendously huge. Even a little help by anyone or anything always feels great. The spa appointment scheduling…