An Android app development company in Australia renders quality services to organizations worldwide. Service providers in the area have technically-sound teams of mobile app developers with best-in-class skills and have an in-depth understanding of the fundamentals needed to create apps for a range of mobile devices, particularly Android.

Progressive Web Apps or PWAs are web applications, which use modern web capabilities for delivering an application-like experience to users. The apps meet the particular requirements of organizations, deployed to servers, could be accessed via URLs and indexed by search engines. This could work in conjunction with Cordova to provide numerous deploy targets for all users. App developers in Australia are capable of taking care of the whole development cycle, right from generating the idea to app store implementation. It offers ongoing support and ascertains that the app developed will match the expectation of the customer. 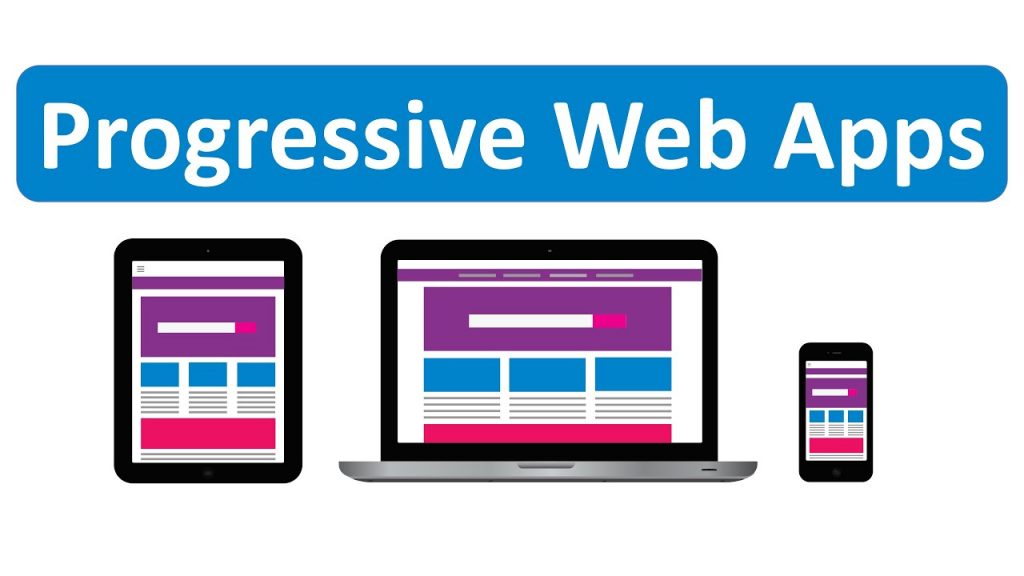 2018 WOULD BE THE BREAKOUT YEAR FOR PWA

A PWA or progressive web app has been a drum that Google has beaten, mostly as a solo act, since 2015. And even if it has been a web standard, this has not been enough momentum to convince developers to utilize it. However, with Apple in the game, developers would get off the sidelines. Two of the major technologies behind PWAs are Service Workers and Web App Manifest. Service Workers provide developers the ability of manually managing the caching of assets as well as control the experience without network connectivity. The Web App Manifest enable users to provide a web app metadata that describes the application.

The point of progressive web apps is to build an experience, which works despite network connectivity. The first big wave of new APIs is HTML5, and now PWA is the next wave to push the web forward. There are many people who hail that PWA will be a replacement for mobile apps since it’s the quickest way to get people to that content. Eventually, the web would be able to do everything, but people need to ship applications now. PWAs are about making the web a more enjoyable and reliable experience, even without internet connectivity.

In the last couple of years, Google’s been encouraging web developers and mobile software development to adopt a new kind of build that would make mobile websites act like native applications, emulate some of the capabilities to boost content delivery, speed performance and engagement all throughout a standard mobile browser. The resulting websites produced by the culmination of various cutting-edge techniques are described as progressive web apps. The key characteristics of PWAs are that they feel and appear like native mobile apps in that they could be full screen, while gracefully degrading, in accordance with the device of a user. Like applications, PWAs could also be made to work offline and launch alert notifications to re-engage the users. To date, the adoption of progressive web apps has been limited to some high profile publishers. With faster websites, the goal is to boost the conversion potential and thus, it’s anticipated that more retailers would take steps in implementing a PWA this year.

THE ADVANTAGES OF PROGRESSIVE WEB APPS

Bridging the gap between mobile and applications, PWAs is the next generation innovations, which takes forward the mobility era, including Android application development services. There are many advantages of progressive web applications that businesses should use to boost their presence and of course to reach more users. The advantages include the following.

THE BENEFITS OF USERS GOING PROGRESSIVE

THE BENEFITS FOR DEVELOPERS GOING PROGRESSIVE

Having a web ecosystem, which includes community support and plugins makes the deployment and maintaining websites easier for learning developers. Furthermore, it frees up time and energy for advanced developers to push their creative juices. Thanks to upgrades in browser capabilities, users and developers now could install applications to their home screens and work offline. Developers working on both web apps and mobile would appreciate that it not necessary anymore to maintain an API with backward-compatibility.

Since progressive web applications heavily rely on web browsers, their future will depend on a wider browser support. As of the moment, only Chrome supports all the features available. Currently, Mozilla, Opera, and Edge offer limited support, but Safari does not provide support at all. Given their popularity, it is just a matter of time before progressive web applications will become the norm. Until then, developers should keep on looking for ways to accommodate users who access content in a lot of ways. Positive statistics around visitor data from the early adopters may support the assumption that progressive web applications could deliver better engagement. This year, Google would announce more supportive measures, as well as brands who will adopt the technology, would only grow once the benefits of more engaging websites and speedier sites are communicated.

Progressive web applications flawlessly work in all possible scenarios. With a good connection, there is never a problem. PWAs are no more costly than native apps, and they could be used by every possible smartphone user in the world. It does not matter if their system is Android or iOS. 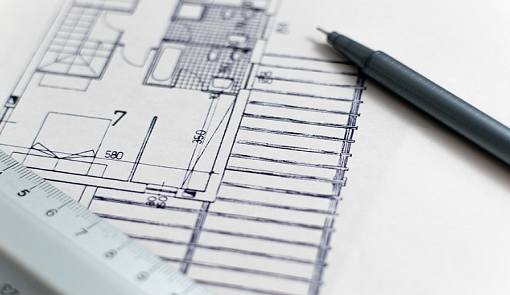