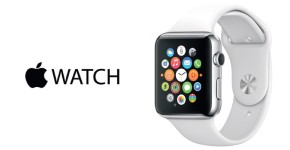 Google recently launched many new products, apps and related updates, but the most notable is Google Maps, which now started supporting on Apple Watch.

Google updated its most popular Google Maps so that it can work on Apple watch. It is designed to work on smartphones, but has a simpler version as compared to other apps available on the same.

It provides features to tap buttons so that we can quickly get the desired saved locations like “office” or “market”. It also helps in other modes of travelling like walking, biking, driving, etc. This app also saves the previously searched locations and routes which you already had travelled.

In comparison to Apple’s map, Google map has limited access to directions only and full-color map is also not included in it. Only a blue color arrow is added to show the routes and distances.

However, it is considered as an important release from Google because it shows detailed and accurate mapping to the Watch wearers. It is the second app from Google for Apple platform which makes it more important in the app market.

It seems like a little underdeveloped app from Google for Apple Watch as “Google News & Weather” was an experiment to test on Apple Watch. But now Google has added new features to its map to compete with Apple map.

Launch of Google Maps for Apple Watch shows that Google is now focusing more on Apple’s platform. This indicates that Google may release some other apps in coming future.

You can find updated Google Maps app on iTunes for use on iOS.

Additionally, smartphone app also helps in comparing ETAs by mode of transportation and gets directions from various places saved on it. 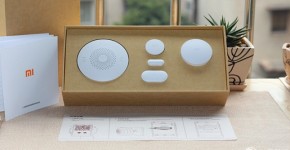 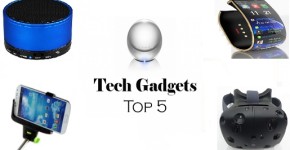